The beautiful Great Brak River and estuary is also increasingly under pressure from the age old battle between urban development and "progress" versus nature and conservation . . . An ongoing drought, as well as the building of the Wolwedans Dam and the exquisite The Island development, did not make it any easier for the river to maintain its natural flow with the ebb and tide of the ocean . . . and the mechanical breaching of the river mouth to accommodate the Island-residents causes its own problems . . . The systematic build-up of sand on the beach that cuts the river off from the ocean and causes vegetation growth that eventually rots and stinks, is an ongoing problem. 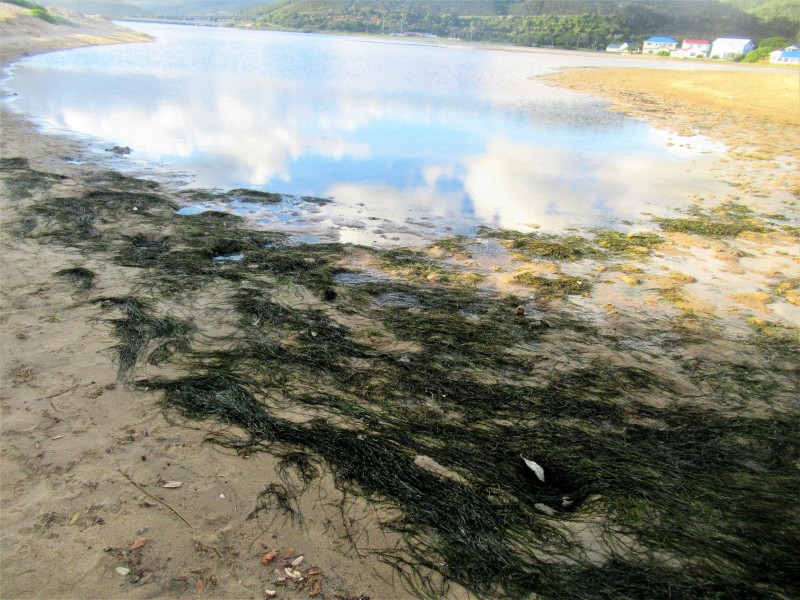 Vegetation growing on the beach and along the stagnant water where the river is cut off from the ocean eventually rots and causes a foul-smelling odour . . . hence the nickname Stinky Bay when the river mouth is completely closed. 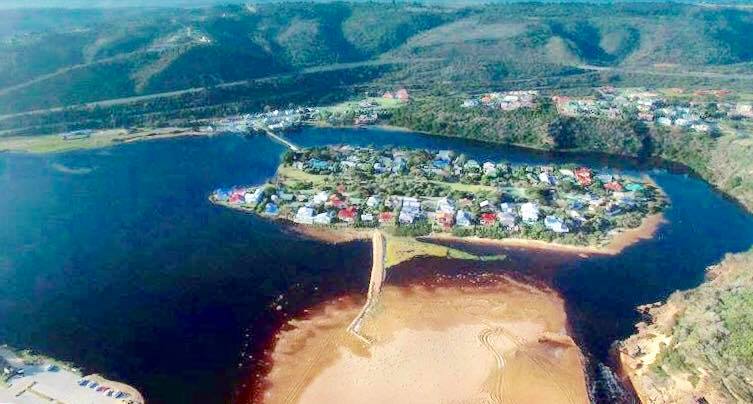 An aerial overview of the Great Brak River mouth and The Island shortly after the mouth was breached earlier this month. In the foreground, the accumulation of sand that is washed out by the sea and cuts the river off from the ocean can clearly be seen . . . . 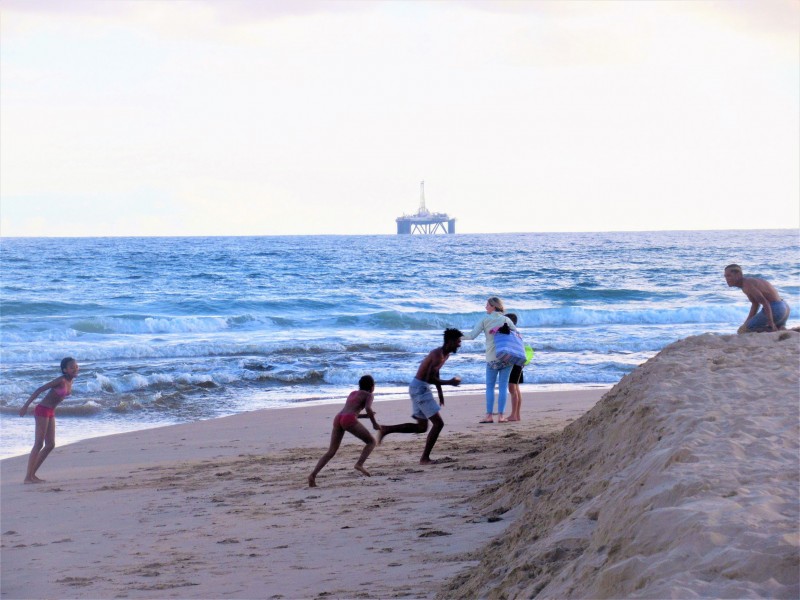 In town, the stagnant water along the main road  (Long Street) is an eyesore and breeding place for insects and mosquitoes that also causes a health hazard. This stone and cement obstruction blocks the natural flow of the water to the river . . . The canal that was built to feed water into the river . . . . Since the flow of the water is blocked by man-made obstructions, it remains stagnant, foul-smelling and a magnet for insects like mosquitoes . . .  in Great Brak's main road? 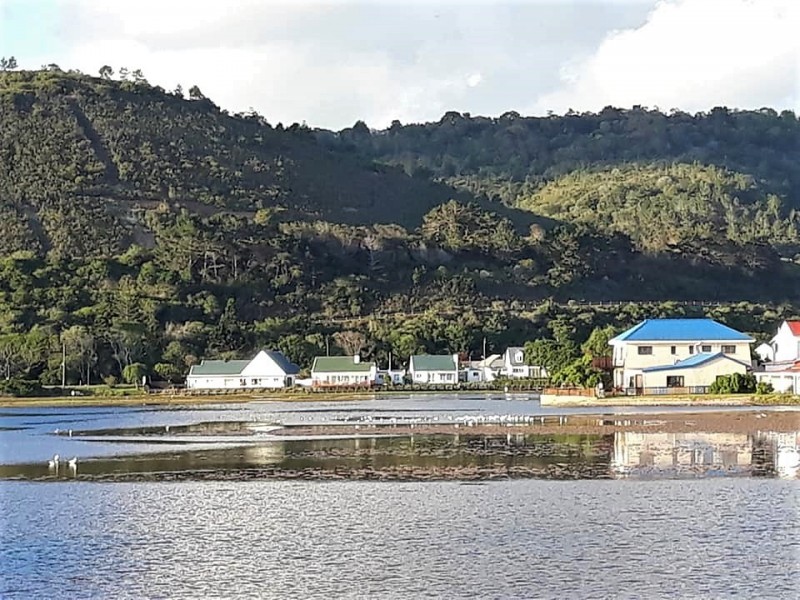 The plight to conserve all three rivers and estuaries in the Mossel Bay municipal area - Hartenbos, Klein-Brak River and Groot-Brak River - has become a mammoth task due to various factors - including politics and too many authorities involved. 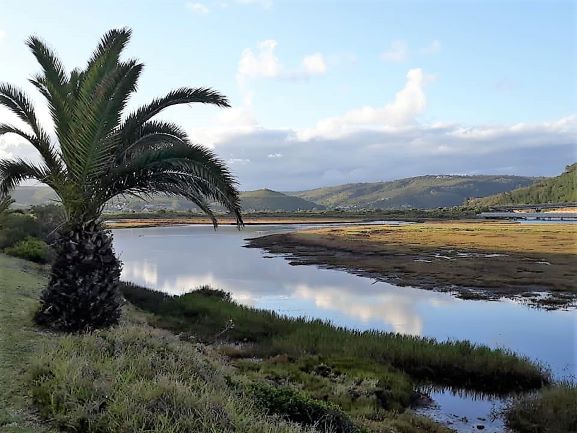 In the end, it seems the burden lies mainly on residents and concerned citizens to fight for the survival of these once pristine natural gems in their midst.

CONCERTED EFFORT TO SAVE ESTUARY

GREAT BRAK RIVER NEWS - “The Great Brak River estuary has degraded over time and is now under pressure as a result of too little clean, fresh water reaching the mouth,” says Cobus Meiring of the Southern Cape Landowners Initiative (SCLI).

Meiring notes: “The regular die-off of fish species in the river and estuary is an indicator that all is not well in the Great Brak aquatic system. This unfortunate situation may have detrimental consequences, not only for all aquatic species dependent on the wellbeing of the river and estuary but also for the human population that uses the river for several purposes.”

Estuaries along the South African coast are vital nurseries for fish stocks and the Great Brak River and estuary is a particularly ecologically sensitive system.

As much as nature is resilient, it is also highly exposed to the impact and threats brought about by human intervention, and if not managed well, it is quite possible that the Great Brak ecosystem will become completely stagnant and dysfunctional, and eventually unable to sustain aquatic life, Meiring says

There are several factors that are negatively influencing the river system, but the primary problems include reduced run-off from the catchment due to drought and a possible change in climate, severe invasive alien plants in the watercourse, too many dams and over-extraction of fresh water for various uses, including agriculture and human consumption.

“In a collaborative effort, the Breede-Gouritz Catchment Management Agency (BGCMA), Table Mountain Fund, Garden Route District Municipality and the Southern Cape Landowners' Initiative (SCLI) are joining forces and resources in an effort to improve the ecological wellbeing of the river and estuary,” says Meiring.

As a first step, landowners will be informed of the pending situation. Areas upstream of the estuary – that are particularly badly affected by invasive plant growth – will be mapped and earmarked for clearing.

Ultimately, measures will be put in place in order to measure the flow of water into the estuary and to determine where the state of the Great Brak River can be improved over time.

Also, read our previous articles about the Hartenbos and Klein-Brak rivers: 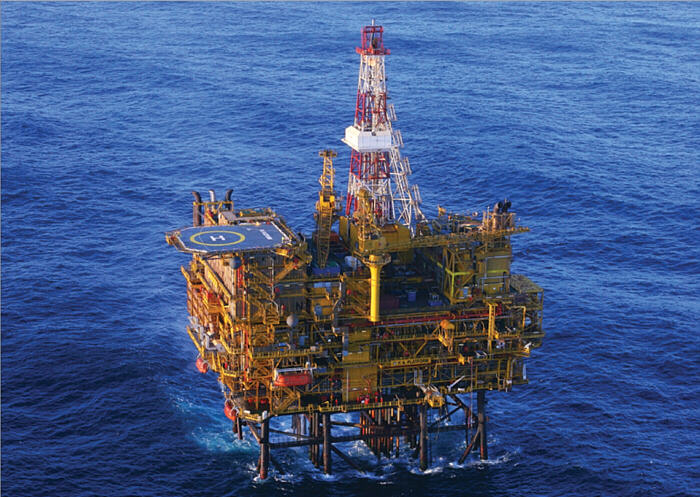 ORCA in the BAY – beast or beauty and what is her future?

Read more: ORCA in the BAY – beast or beauty and what is her future? 1 comment 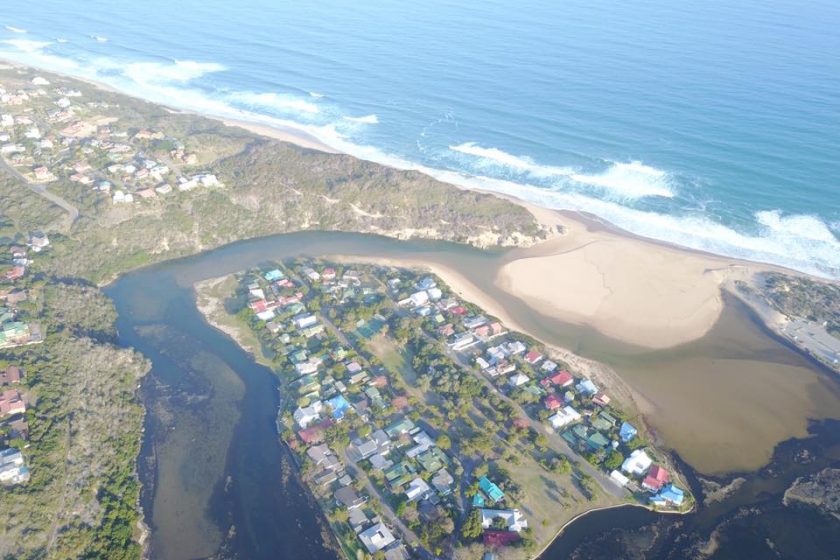 The history and other interesting facts about Great Brak River

Read more: The history and other interesting facts about Great Brak River 1 comment 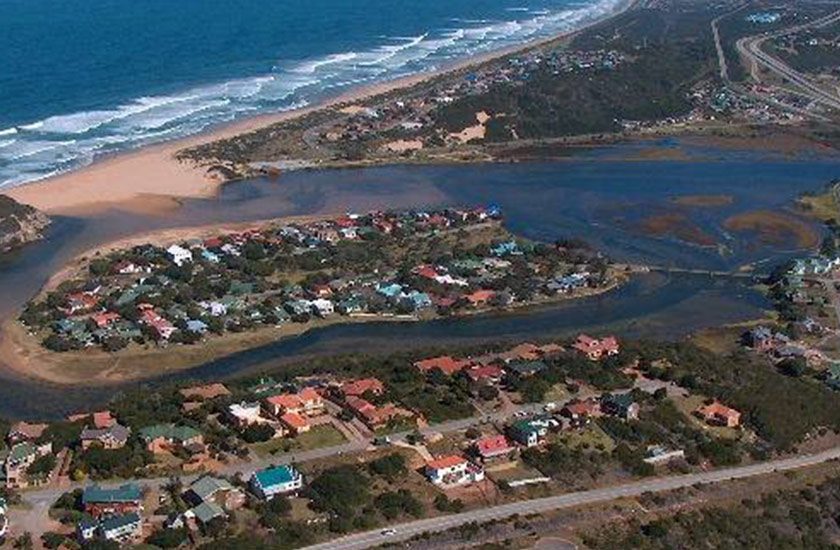 Great Brak business owners last night took an optimistic step towards putting their little “forgotten seaside town” on the map by establishing an official business forum committee and laying the groundwork for an effective neighborhood watch to curb the escalating crime in the town centre.

THE CURRENT SITUATION IN SPACE SpaceX The launch of 57...

In the strange Covid "new normal" times, it seems as...

Betty's Bay is one of the last natural coastal havens...